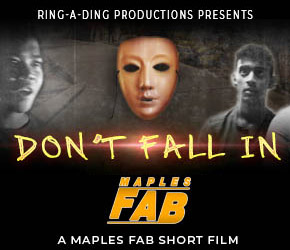 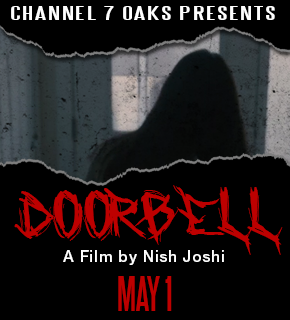 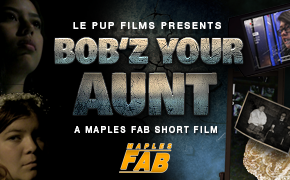 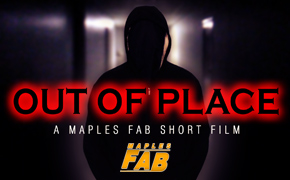 Bob'z Your Aunt is the official sequel to a film that was never released. Two sisters encounter mysterious forces that claim to be a series of lost relatives. This short film was produced in the spring of 2017 as a project in the Maples FAB course. A final edit was revisited in the fall of 2017 in preparation for release. Please enjoy this short film from Le Pup Films and look for future releases here on C7O.

This film was directed by Keziah

"This video deserves an award!"
Anonymous - 781 days ago

"This video deserves an award!"
Anonymous - 844 days ago

The Garden Project Documentary was filmed during the spring of 2018. The ...  » More Info

This performance of "4 Degrees" was performed at The Seven Oaks Performing Arts Centre on January 15, 2020. Me...  » More Info

The Celebration of Learning Series highlights learning at Maples Collegiate during the 2018-2019 School Year. There are ...  » More Info

Channel 7 Oaks Community Internet Television is located in Winnipeg, Manitoba, Canada.
All video content is produced by the students of The Channel 7 Oaks and The Maples Film and Broadcasting programs.
© Channel 7 Oaks 2010 - 2020
info@channel7oaks.org